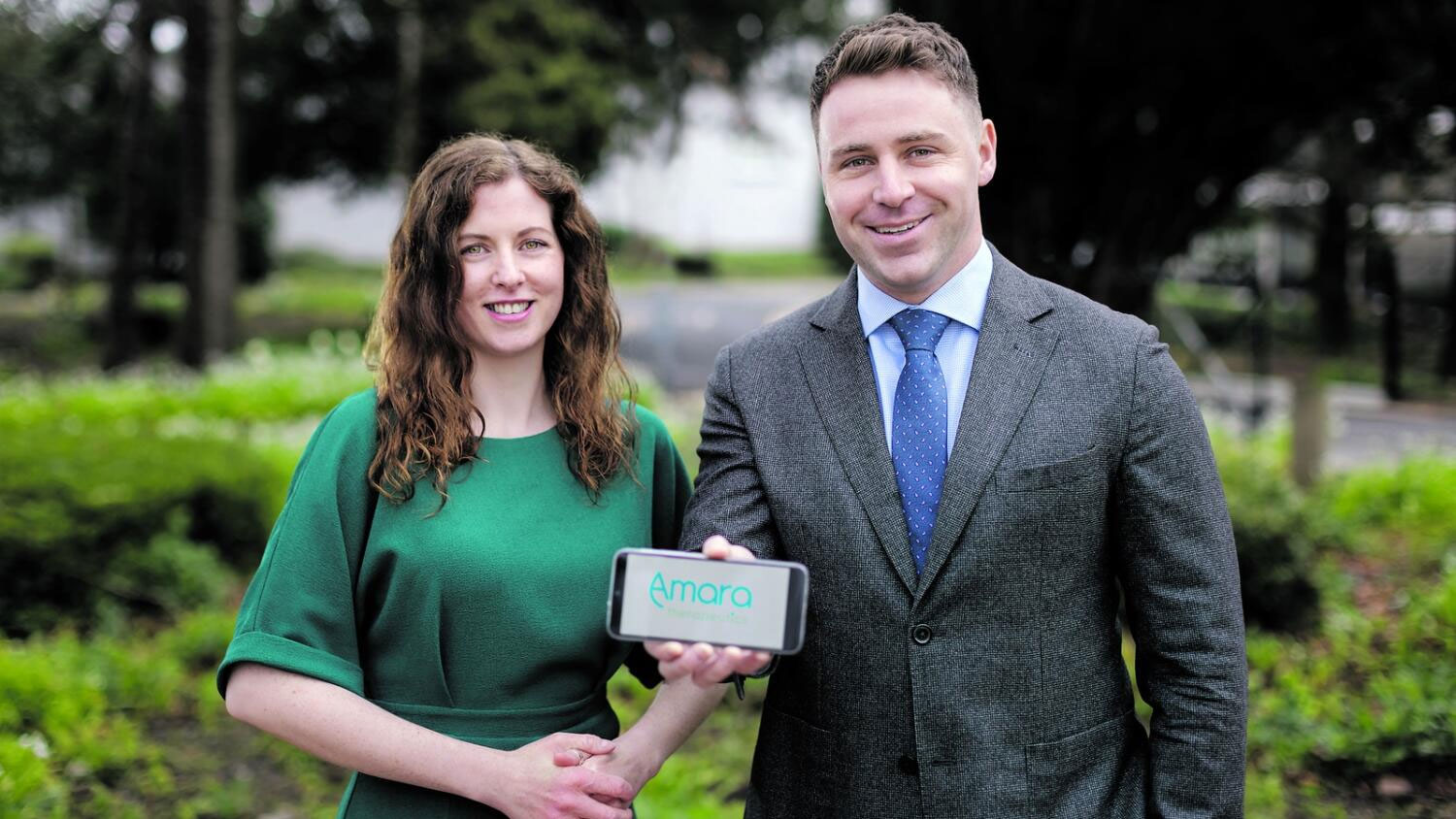 Making it Work: Avoiding delicate situations with the aid of a digital platform

A Galway-headquartered medical technology company is aiming to raise €3 million by the end of the year, as part of a plan to commercialise a new product it believes can vastly improve treatment options for those who have overactive bladder (OAB) problems.

Amara Therapeutics has developed a digital platform which it claims offers a cheaper and more user-friendly option for OAB patients, who number in the hundreds of millions worldwide.

OAB affects about 16 per cent of the adult population, according to a study of more than 30,000 adults from Britain, the US and Sweden. It occurs due to a signalling problem between the brain and the bladder, and can cause urinary incontinence and frequency as well as nocturia, when a patient keeps waking up in the middle of the night to go to the bathroom.

The condition affects both men and women and can have a debilitating effect on quality of life, causing anxiety and depression in some and leading to higher levels of unemployment among some sufferers.

Amara was co-founded by Brendan Staunton, Emma Carr and Geoffrey Cundiff last year. Its digital platform is designed to be used by OAB patients and offers behavioural therapy, informational videos and diaries to track the condition.